A 303-track USB containing most of the German master’s ’90s output, including releases from Mike Ink, Love Inc., Studio 1 and Mint.

Kompakt is taking a trip back to the ’90s with EARQUAKE, a comprehensive retrospective compilation of the early productions of Wolfgang Voigt.

The compilation is presented on a USB drive containing 303 tracks, a reference to the producer’s favorite bass sequencer. These consist of all the releases from Voigt’s solo projects from the 1990s, including Mike Ink, Love Inc. and Studio 1, as well as most of his compilation appearances from the period.

Also featured are 75 unreleased tracks, including the 1995 album Mit Maschinen Sprechen. The USB will come packaged with a booklet in a limited edition box which will cost, naturally, €303. Each track from the release will also be available digitally for €1.

EARQUAKE is out now, via Kompakt. 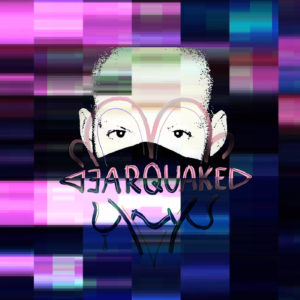 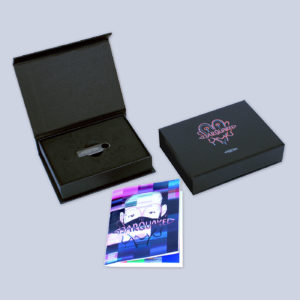 Read next: Deep Inside – October 2019’s must-hear house and techno

The post Wolfgang Voigt looks back over his ’90s catalog with <em>EARQUAKE</em> appeared first on FACT Magazine: Transmissions from the underground.

Source: factmag
Wolfgang Voigt looks back over his ’90s catalog with EARQUAKE

Mark It Down: Ashley McBryde Is In For A Massive Year