Space Dimension Controller will release a new album next month.

Love Beyond The Intersect marks the Belfast producer’s return to R&S (through which he released his ReSEQ EP in April) in what is meant to be a follow-up to his 2013 LP, Welcome To Mikrosector-50. Across 11 tracks, the album follows the journey of a man named Mr. 8040 who has “crash landed on a strange planet”, according to a press release, and in the process of fixing his spacecraft finds a new friend.

To preview the album, Space Dimension Controller has shared ‘Slowtime in Reflection’, a slow jam made for space with its squelching synth stabs and alienesque vocals.

Love Beyond The Intersect is out on November 15. Pre-order it here and view the cover art and tracklist below. 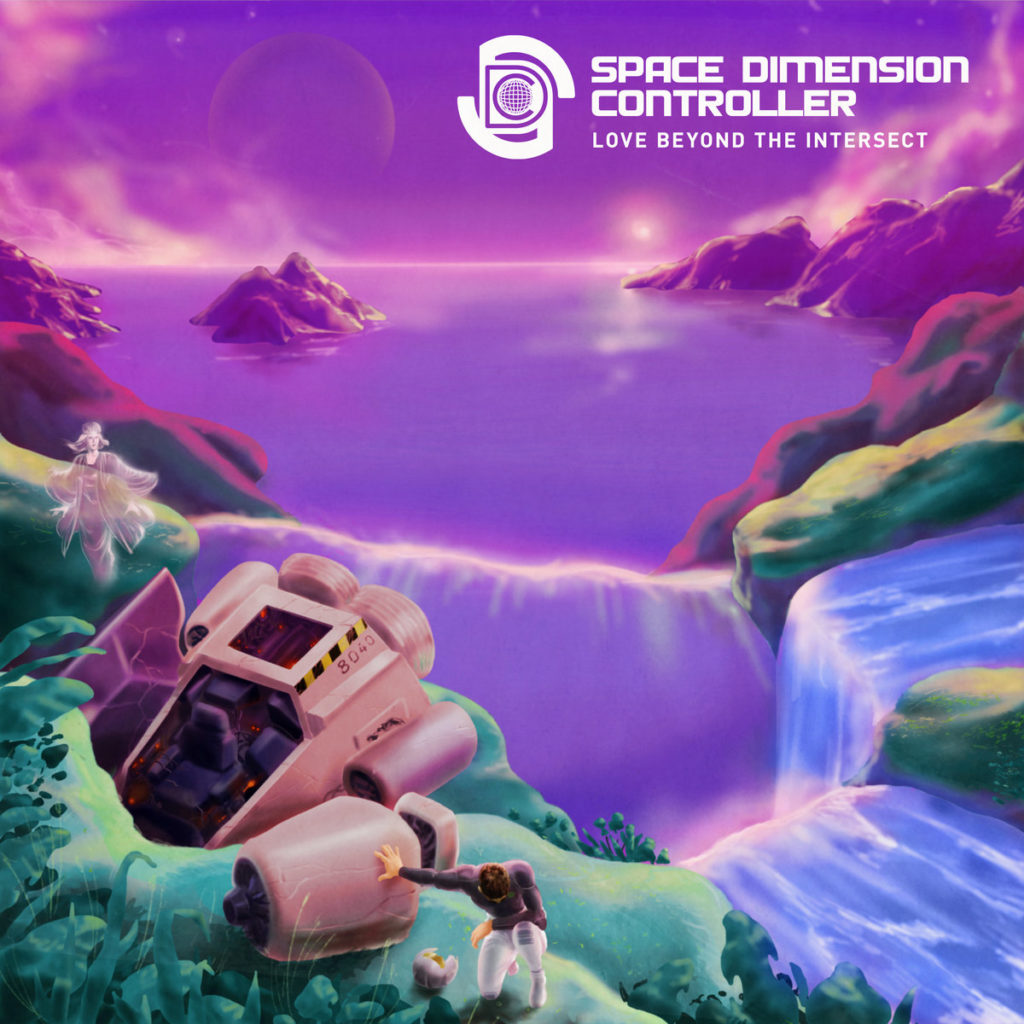 Listen next: Deep Inside – October 2019’s must-hear house and techno