A dive into the back catalog of the Manchester techno veteran.

Delsin Records has announced In Vitro, a two-volume compilation of tracks selected from the back catalog of Manchester producer Claro Intelecto.

Drawing from his beloved debut release in 2003, as well as projects for Ai Records, Modern Love and Delsin including Neurofibro, Metanarrative, Reform Club, Exhilarator, his 12” series Warehouse Sessions and more, the compilation aims contextualise the producer’s expansive catalog beyond ‘Peace Of Mind’.

Both volumes of In Vitro arrive on December 2 and are available to pre-order now. Check out the cover art and tracklists of both volumes below. 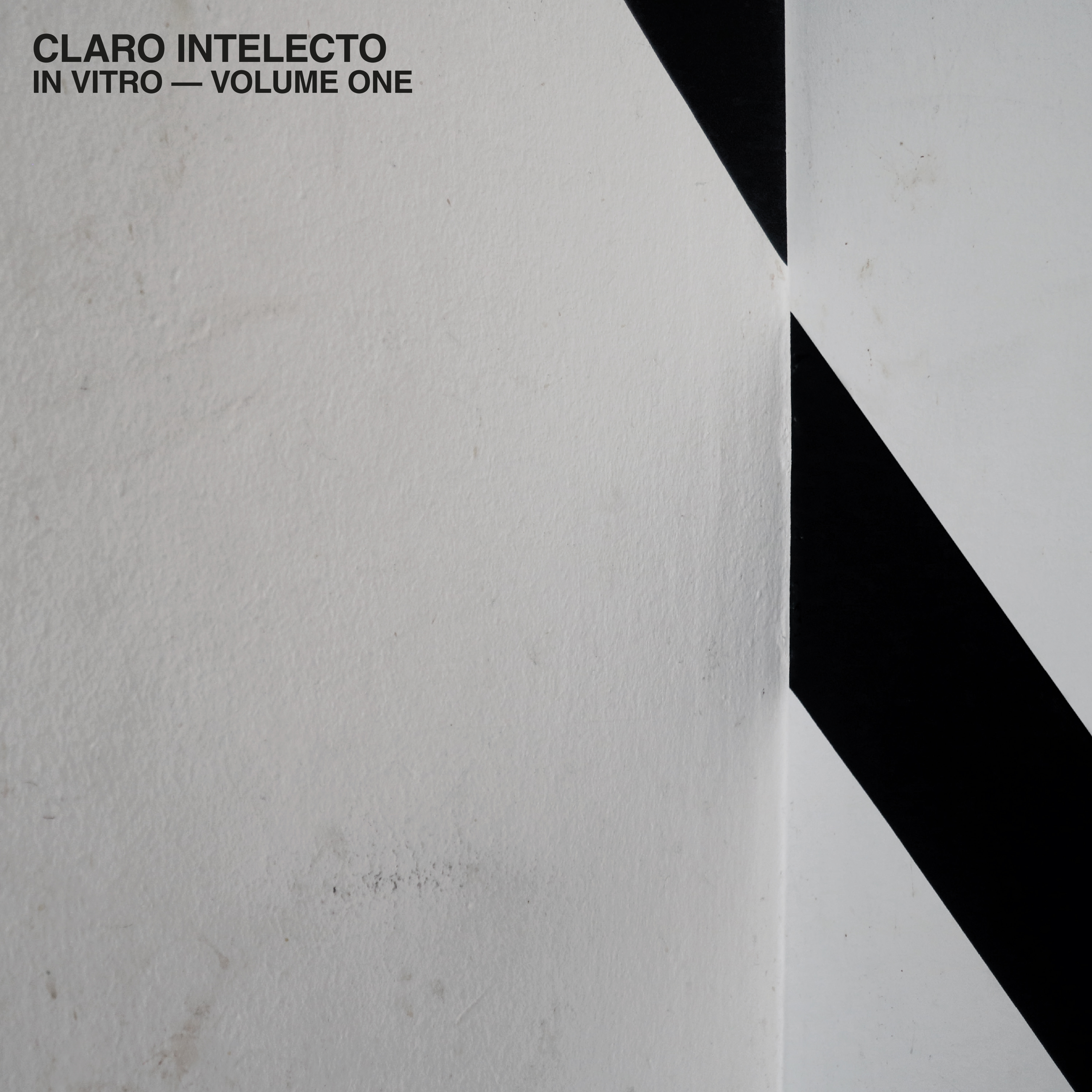 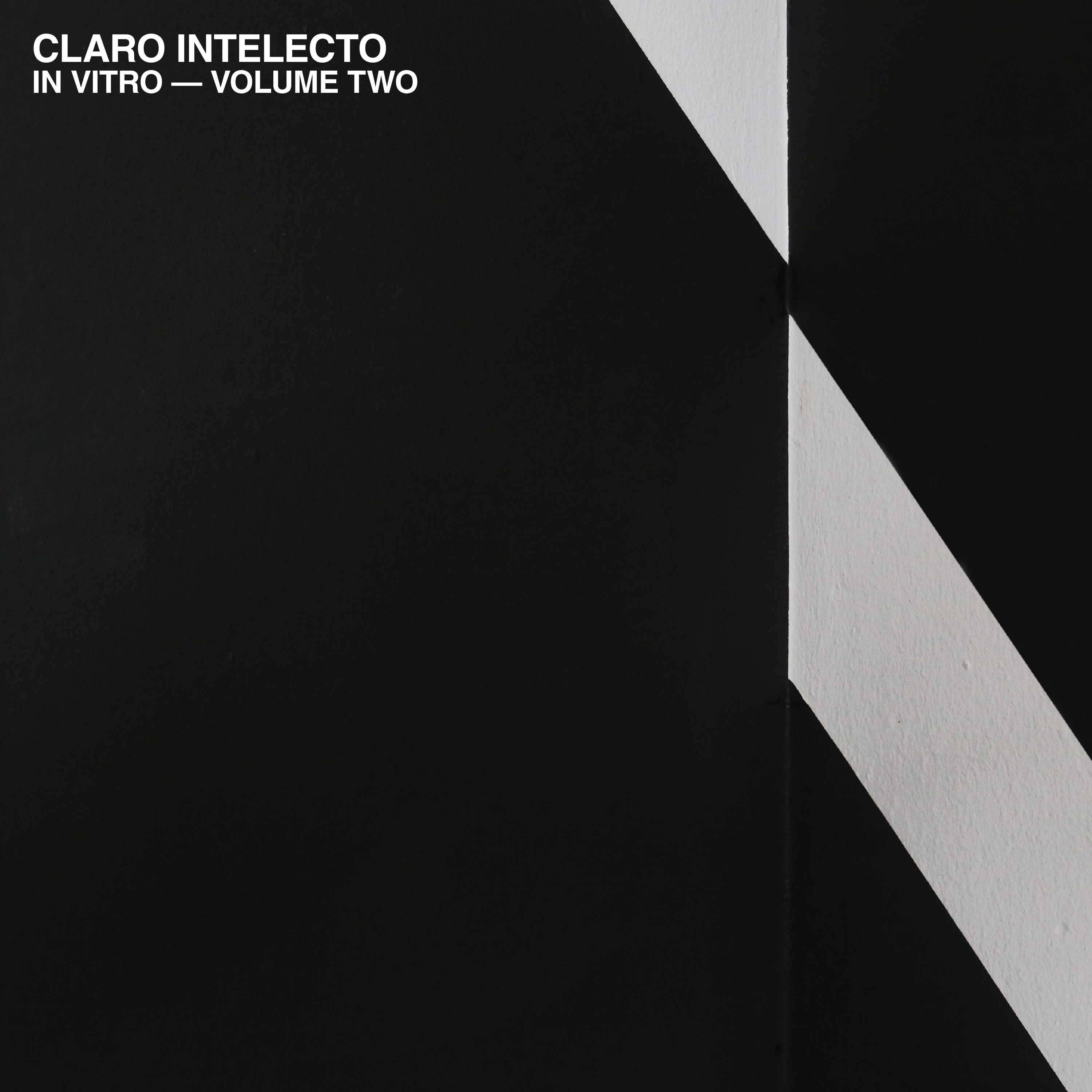 Read next: Deep Inside – October 2019’s must-hear house and techno