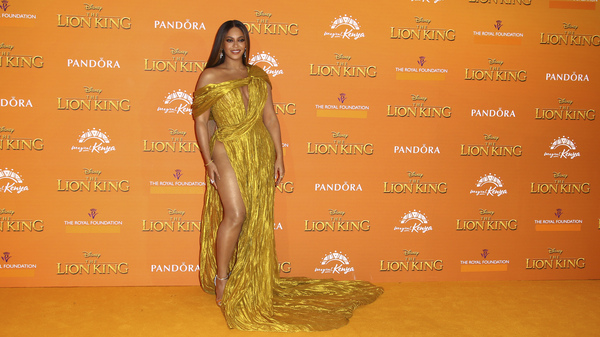 Beyoncé’s upcoming visual album, Black Is King, is based on the music of The Lion King: The Gift soundtrack. A press release calls it “a celebratory memoir for the world on the Black experience.”

These were the Bay Area’s best jazz albums from 2019